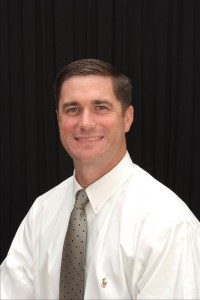 Mike Markham Jr. has been working in the construction industry since 1995 and has a B.S. in Construction Engineering from Arizona State University. Mike has been a part of the Markham management team since 2001. He actively participates in the Valley Partnership, and attends various committee and liaison meetings for the AGC (American General Contractors Association), ACEC (American Council Of Engineering Companies of Arizona) and ASA (American Subcontractors Association).  Mike has been a member of Vistage, an executive leadership program since 2007, and became a LEED AP in 2008.  In 2010 and 2011 he was recognized by AZRE People to Know in the General Contractors and Subcontractors categories. ENR Southwest has recognized Mike in the Top 20 Under 40. Mike believes in giving back to the community by being involved in organizations such as Valley Partnership’s community projects where he serves on the planning committee focusing on improving facilities for children. Some of the projects include the Boys & Girls Club, Foundation for the Blind, Magee’s Place and multiple playgrounds for the Salvation Army . He was project manager for the award winning Associated General Contractors of America Chapter volunteer project, Sunshine Acres, a children’s home for those who have been separated from their parents. 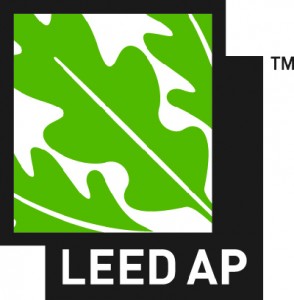